WayAway is a flight aggregator providing travelers with the best rates on airline tickets and a WayAway Plus membership plan providing users with cashback on many travel services. - Click BANNER

Don't Overpay for Hotels in Any City. Snaptravel Finds the Best Deals Online for You! Save 30-50% on Your Bookings - Find Hotels for Every Budget!-Click BANNER

This offer is for people who travel or go abroad. Everyone between the ages of 3 and 85 can buy it online on a website. You will receive your insurance policy by email within 2-3 minutes. There is a multilingual technical support chat 24/7.- Click BANNER

Drimsim is the first universal SIM card and free app for travelers. Drimsim is a real SIM card. It’s a plastic card with a chip, just like any other, which you can insert into your phone, tablet, or router. The difference is that it is not tied to an operator. Once your plane lands in a new country, Drimsim is immediately ready to work. - Click BANNER

Compensair is a UK based online service that helps air travelers to receive up to €600 compensation from airlines in case of a flight delay, cancellation, or denied boarding. Compensair takes care of all the paperwork, negotiations with the airlines, and legal proceedings. Brand is working with all major airlines and operating on a “no win, no fee” basis.!-Click BANNER

Radical Storage provides travellers with luggage storage solutions so they can enjoy their holiday to the fullest, giving them the opportunity to eliminate problems with early arrivals or late departures from the home/hotel. - Click BANNER
Given the Last Week of My Life, I Would Spend It in Bhutan
By Lois Li, manager of Marketing Department of Odyssey Tours

.
The tour to Bhutan was actually a business trip rather than a getaway. However, of my own free will, I looked on Bhutan with a normal tourist's eyes. There's a saying goes that when one travels, he finds the ego for he takes off the mask, put aside secular trivia and slows down steps. What are ubiquitous in Bhutan are exactly the three key words can indicate: serenity, purity and fidelity. In this case, I made my way through Bhutan while, in the meantime, I rediscovered my long-lost ego. As soon as I embarked Druk Airline, I had the gut feeling that it would be definitely an unusual trip - we saw the Himalayas from the plane! I had no clue how come it looked so different from the impression I received from the land or pictures.

After disembarkation,we saw the tour guide, Norbu, who was on traditional Bhutanese apparel, expecting us with a welcome board, which had our names on it, and then took care of our luggage. Though having been working in the tourism industry for up to 10 years, I had never got in such a new neat tourists van, which was specious and cozy as you could imagine. Along with our excitement and breeze shooting, the van drove us from Paro Airport to Thimphu, the trip to which,however, was abundant in curves, in other words, we began feeling carsick. That was when we sheepishly asked Norbu, "How many turnings occur in this short trip?" He answered in a sedately manner, "Well, only two - the left turning and the right turning." We were amused by his wit, which somewhat alleviated our discomfort. Thimphu is the only capital that equips no airport and even traffic lights, and Thimphu Dzong tops the most worth visiting venue in Thimphu. Dzong actually means administrative office. Not until the government crew knock off work or when it is weekend can tourists go in for a glimpse. It was 5:30 p.m. when we arrived at Thimphu Dzong, which was just open to tourists in time. Though being a government place, Dzong also houses Lamas, from which one can observe the highness of religions.Can you imagine yourself printed on a country's stamps? Plus, the stamp is capable of traveling the world! Well in Bhutan, especially in the original Bhutanese National Post Office, nothing can be impossible! I reckon Bhutan is the most beautiful in the world while Punakha is amongst the most beautiful. It is not so much as a village while once being glorious as the capital of Bhutan. Today's Punakha Dzong, likewise, serves as the winter palace of Bishop Lama.
River, the indispensable element makes any scenery has a soul of its own. That's why we see the Punakha Dzong, which is rendered by the mother river and the father river, dwarfs any other counterparts. Bhutan people left on me an impression of timidity and simplicity, which are moreamplified in Punakha. When I got the camera ready, this little bashful Lamabeside my colleague Zoe, straightened his body and looked into the lens withthe same smile and in a set position regardless of how many shots I took. "Gadin qie la,"I expressed my appreciation, and vice versa, he showed thank in asoft voice.Next to the Punakha Dzong there is an unknown bridge, over which one needs some guts. Surprisingly, when you take the first step on the bridge, you will fall in love with it. Let me picture this for you: mischievous Lamas, who just finished their class, rushed on the swing bridge, leaving the prayer flags swirling with the wind; the trace of moisture floated in the air. Everything seemed so surreal. To be honest I preferred the pastoral view more in the vicinity of the famous Paro Dzong and Rinpung Dzong, which had made their names resounding. It might have been the fact that Punakha Dzong has ranked the top of my "Dzong list" LOL. Tiger's Nest Temple, the symbol of Paro, is also the highlight of our Bhutan trip. Bad news is I am not really into religious stories. Despite the sacred place of the religious architecture in Bhutanese's heart, I was more willing to regard it as a masterpiece of human that challenges natural obstacles.The five-day Bhutan trip was so short that I have to split the whole itinerary to minutes of memory. More than one week I have been back from Bhutan yet my heart is still lingering there. When seeing stars twinkling in the sky, I can't help thinking of the starry night, the eve of our departure of Paro, and then can't help craving for the next Bhutan trip. 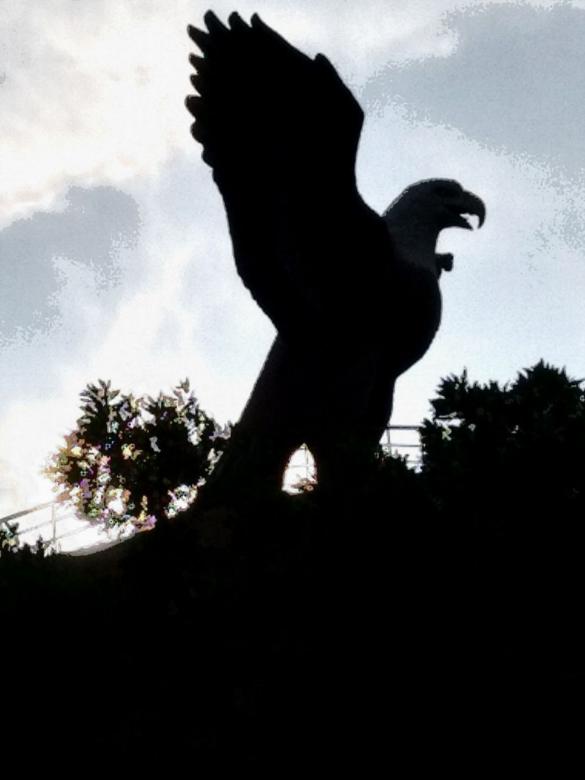 Le Pakshi means Rise Up Bird. It is related to Mahabharatha an Epic. Jadayu is the Bird which was deeply wounded by Ravana. - Click on image 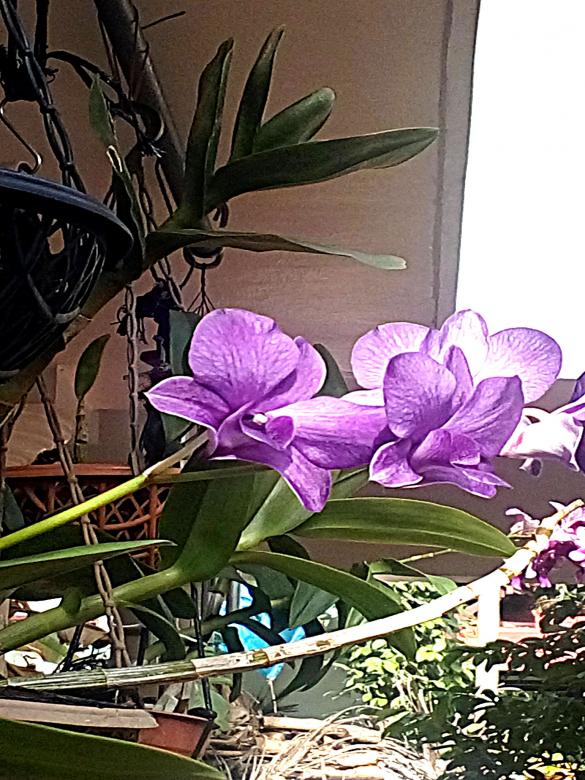